Scientific research began at the Los Alamos National Laboratory (LANL, Site) in March 1943 with the United States government’s effort to develop and test nuclear weapons. Nuclear-weapons research included the handling of, use of, and experimentation with a variety of radioactive materials. These practices led to the release of radioactive and hazardous substances into the surrounding environment. In 2005 a consent order was signed by the New Mexico Environment Department and LANL for remediating the facility. A new consent order, replacing the 2005 order, was signed by NMED and LANL in June 2016 which will guide and govern the clean-up of legacy waste at LANL. 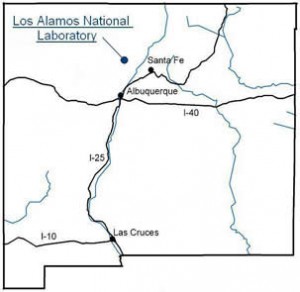 The Trustees for natural resources for the Site established the LANL Natural Resource Damage Assessment Trustee Council. The objective of the Trustee Council is to determine if natural resources have been injured as a result of the release of hazardous substances at the Site and to implement the appropriate resource restoration actions. In addition to its role as Trustee, DOE, which owns and operates LANL, is a potentially responsible party. 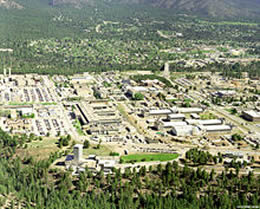